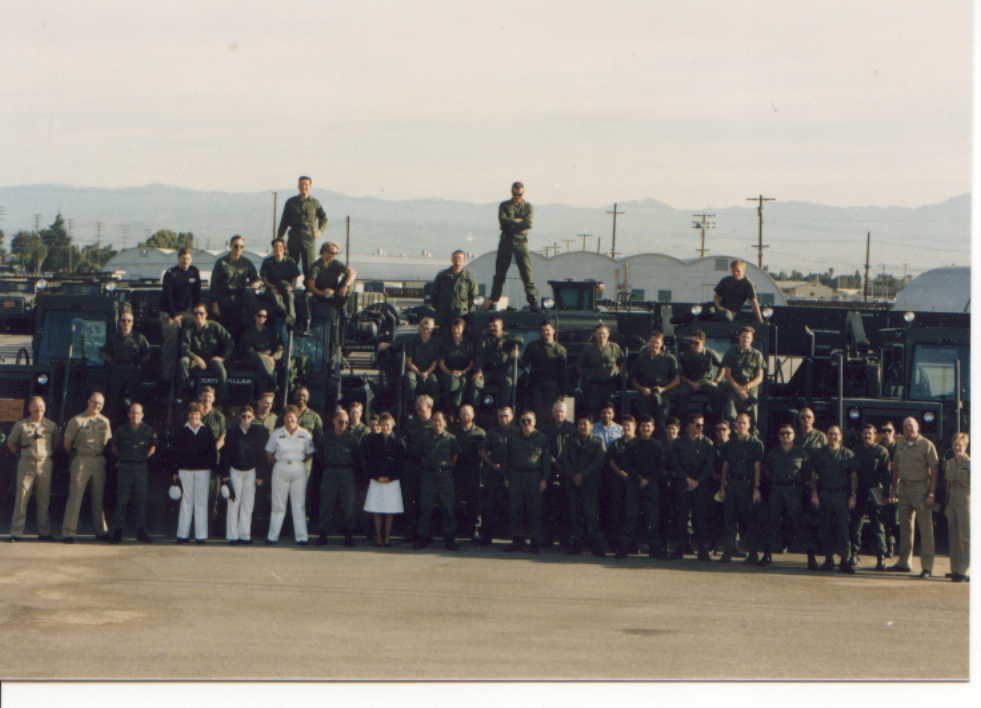 If you want to save this file to your computer, right-click and "save picture as an image…"
to the default name to whatever directory you would like.

I (Cecil Champenois Jr.) was recalled to active duty for one year (ultimately) from my
civilian job at McDonnell Douglas. Initially, we were recalled for 90 days, but another
90 days were added, then another 180 days. We loaded up ships with cargo destined for
the Persian Gulf/Saudi Arabian peninsula.